..
The holidays are a wonderful time. Yo-ho, yo-ho, a pirate’s life for me. Oh, wait. I guess that was supposed to be Ho-ho-ho! — Not a creature was stirring, not even a mouse.

Something that’s always bothered me about the holidays is — no, not the materialism (although that’s part of it) — the focus on self. When I was a copy writer in Chattanooga, I wrote countless articles on depression around the holidays. The media paints Christmas and New Years out to be such a wonderful time of year, but what if it isn’t? What if you’re single and alone? What if your family lives a long way? What if a loved one just died, or money is really, really tight? It’s a well-known fact that shop-lifting rates go up around the holidays.

Around my home, Christmas cards from friends always come rolling in around the holidays. Pictures with smiling faces and new babies and fall colors and fancy scarves beam from the refrigerator door. Sayings like “Blessed!” and “Wishing you and yours happiness throughout the holidays and the coming year” jump out at innocent passersby . . . And, as I look at these clean, painted faces, I wonder: Do they even know? Do they know how blessed they really are? Really? END_OF_DOCUMENT_TOKEN_TO_BE_REPLACED 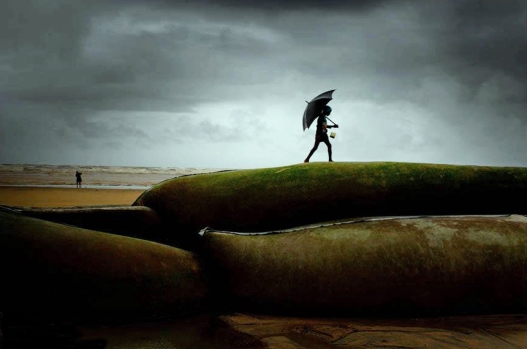 ..
I’m talking to people tonight, only I can’t zone in. I’m listening, mostly — as they talk about addiction, alcoholism, denial, self-image, and self-harm. They roll their heavily made-up eyes as they puff on cigarettes and share that their 18-year-old sisters just announced that they’re pregnant and are “super excited” about it. “What do they know about being a mom?” they complain. Their own moms are addicted to heroin, and “Dad ran off with his secretary,” not to mention their 19-year-old boyfriends were killed in car accidents about two months ago. “His blood alcohol level was twice the legal limit. He’d just graduated from AA . . .”

Some of them are old enough to be adults — they are adults — but they’re shoplifting like it’s 1999, and they too would rather drink than work on their recoveries. Never mind that they’ve been hospitalized because of their addictions. They are invincible, and, somehow, it’s everyone — and everything — else’s fault. “I have a personality disorder,” they say, or, “I don’t know. I just don’t know . . .” And they shrug their skeletal shoulders and cast bleary eyes to the floor and sigh.

And I cry a little inside as I look around the room at their faces, taking notes. They are all of them beautiful — each in their own way — but they are sick and cannot see what I see . . . END_OF_DOCUMENT_TOKEN_TO_BE_REPLACED 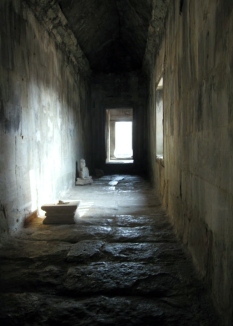 In all the halls
and through the walls
my harried thoughts are singing.
I hear them there
and over there
like finches they are winging.

I think of you,
and you and you,
and, oh, the anguish stinging.
For every time
you seem sublime
I only end up wringing.

And so it is,
I’m only his,
the one who me is flinging.
And so I’ll go
where no one knows
and meet you there in clinging.

“Out beyond ideas of wrong-doing and right-doing, there is a field. I’ll meet you there.” ― Rumi