A friend of mine from the South used to joke that California was going to fall into the ocean. We “left coasters” couldn’t quite get our priorities straight and were headed toward oblivion.

I learned a lot of other names for my home state from my friend — the “wrong coast” and the “land of fruits and nuts,” to name two — and, after living in the Bay Area for a few years, I have to admit that some of them seem appropriate. There are a lot of crazies in California. And don’t even get me started on politics or the cost of living.

That said, California is still a beautiful state and will always be my “home.” Just as you can’t control the color of your skin, you can’t control where you’re from; California with its wildly good weather, breathtaking scenery, and vibrant diversity is a big part of what has made me, me.
.. 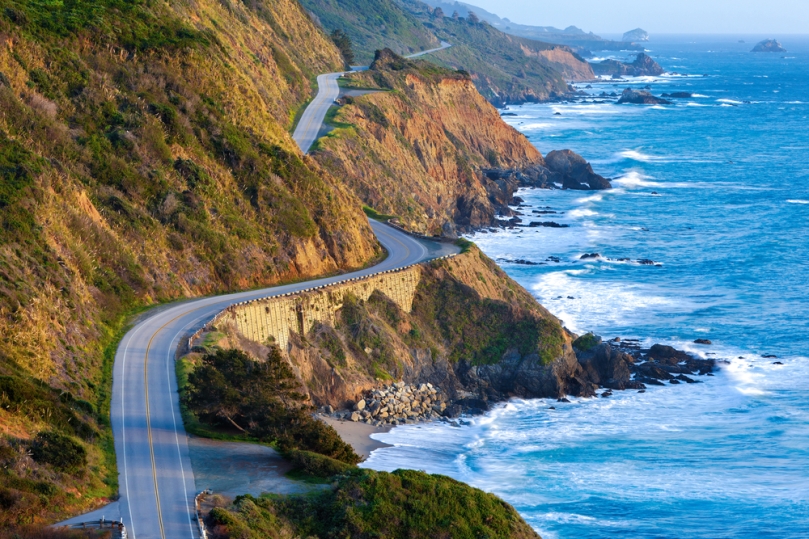 ..
But that’s why it saddens me to hear of the latest outbreak of fires in Southern California. As if we hadn’t been through enough with the devastation in wine country in October, now the entire southern part of the state is on fire. And what’s more? This is becoming NORMAL. California’s “fire season” gets worse every year.

My home state isn’t going to fall into the ocean. It’s going to burn into it.
.. 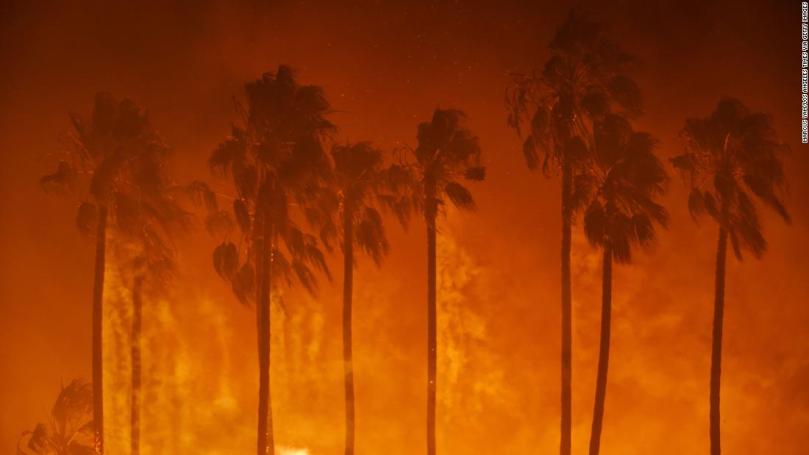 The Thomas fire in Ventura, California 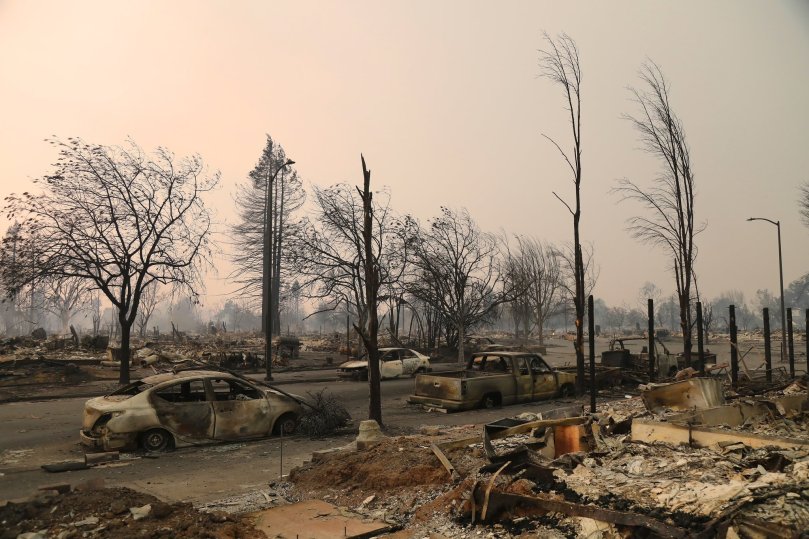 A neighborhood in Santa Rosa after the fires in October

..
A video that’s gone viral on Twitter has somewhat restored my faith in humanity, though. There ARE good people left in the world — even in crazy California. Take a look at the clip below.
..

..
Apparently the man was evacuating his home when he saw the rabbit beside the road. He pulled over to try to rescue the animal and declined an interview with reporters afterward, leading many people to now call him a “hero.” I for one found the video heart-warming and would like to think that many of us would have done the same if given the opportunity.

What do you think? Is this man a hero? Or is he nuts? Would you stop by the roadside to save a rabbit?

…
Note: Since I first saw this video, I’ve seen numerous articles calling this man both a hero and stupid, and blaming him for leaving a litter of rabbit babies to die (if, in fact, that’s why the rabbit was still hanging around). Those calling him stupid or blaming him for his actions are missing the point of his deed entirely. Additionally, if he had the rabbit alone, it and its babies would likely have perished . . . Now, maybe some of you would say this is just Mother Nature “doing her thing.” But seriously, if you saw a rabbit surrounded in flames, wouldn’t you want to help, too?

Below are a few more recent pictures from the fires. All photos have been taken from the World Wide Web and can be found on any of the major news sources’ websites.