It may be old news to some, or too distant to matter for others, but for me, the King Fire hits home.

Placerville is my hometown. Pollock Pines is just up the road. I can’t count the number of times I’ve driven past this sign on my way home from Lake Tahoe.

The King Fire started September 13, just east of Pollock Pines. It is believed to have been started by arson. This picture shows smoke from the fire as seen from Main Street, in Placerville. The smoke has shifted as far as Nevada and, this past Saturday, September 20th, forced officials to cancel Ironman Lake Tahoe just minutes before the race was supposed to begin. 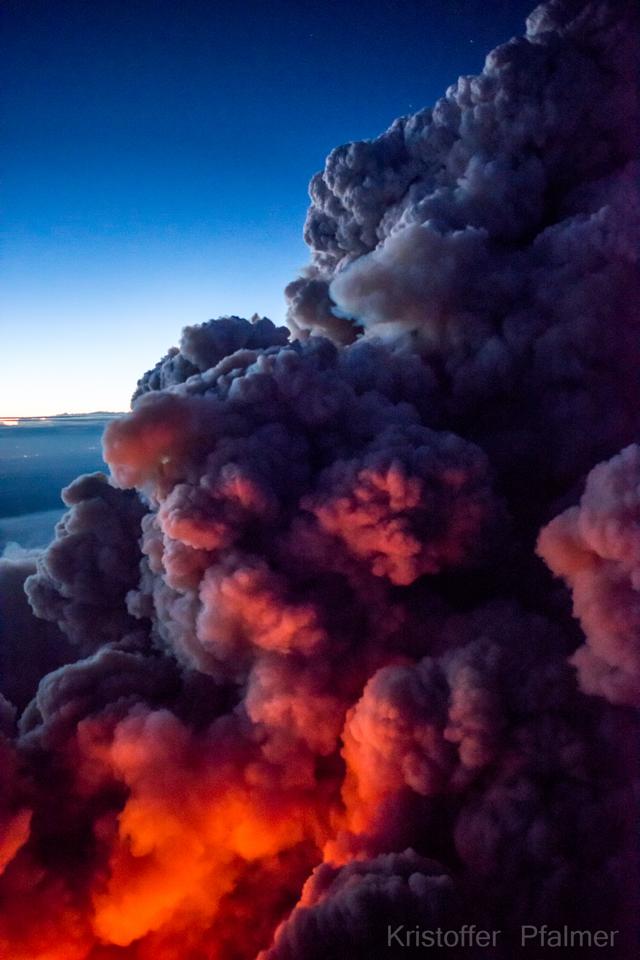 (The above two images were taken over Lake Tahoe by Kristoffer Pfalmer. All other images in this post have been taken from the World Wide Web.) 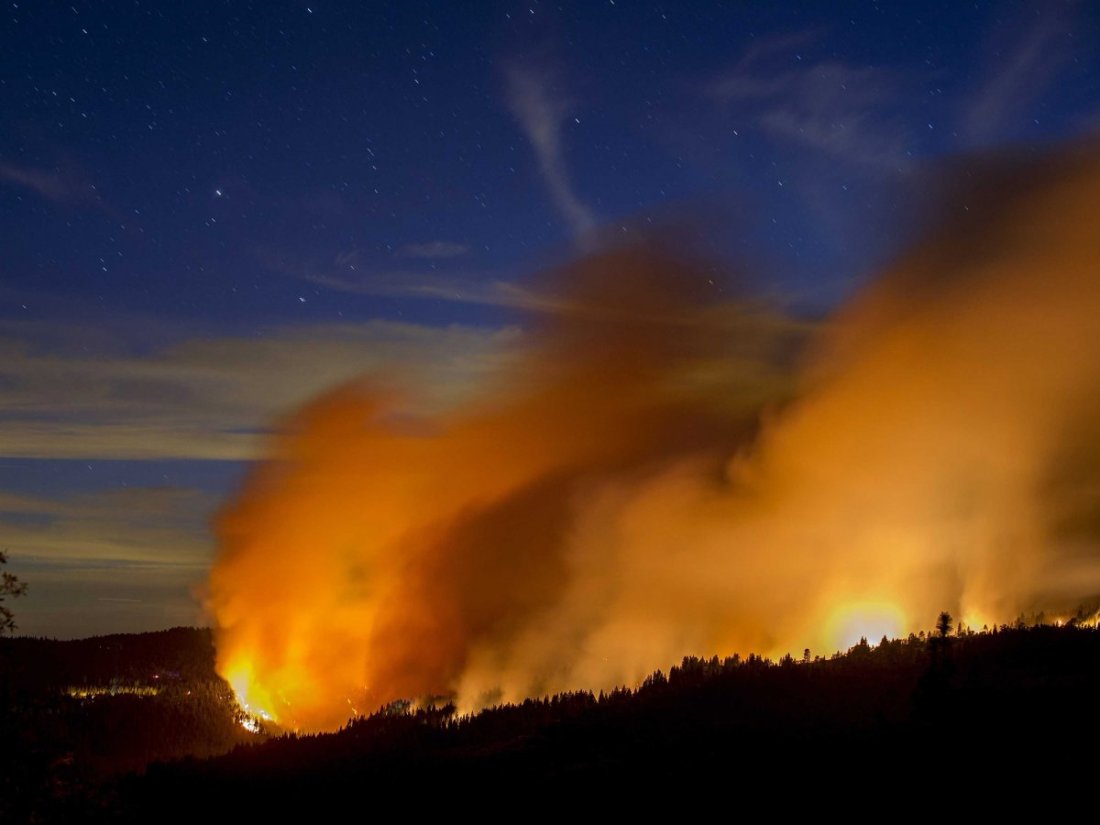 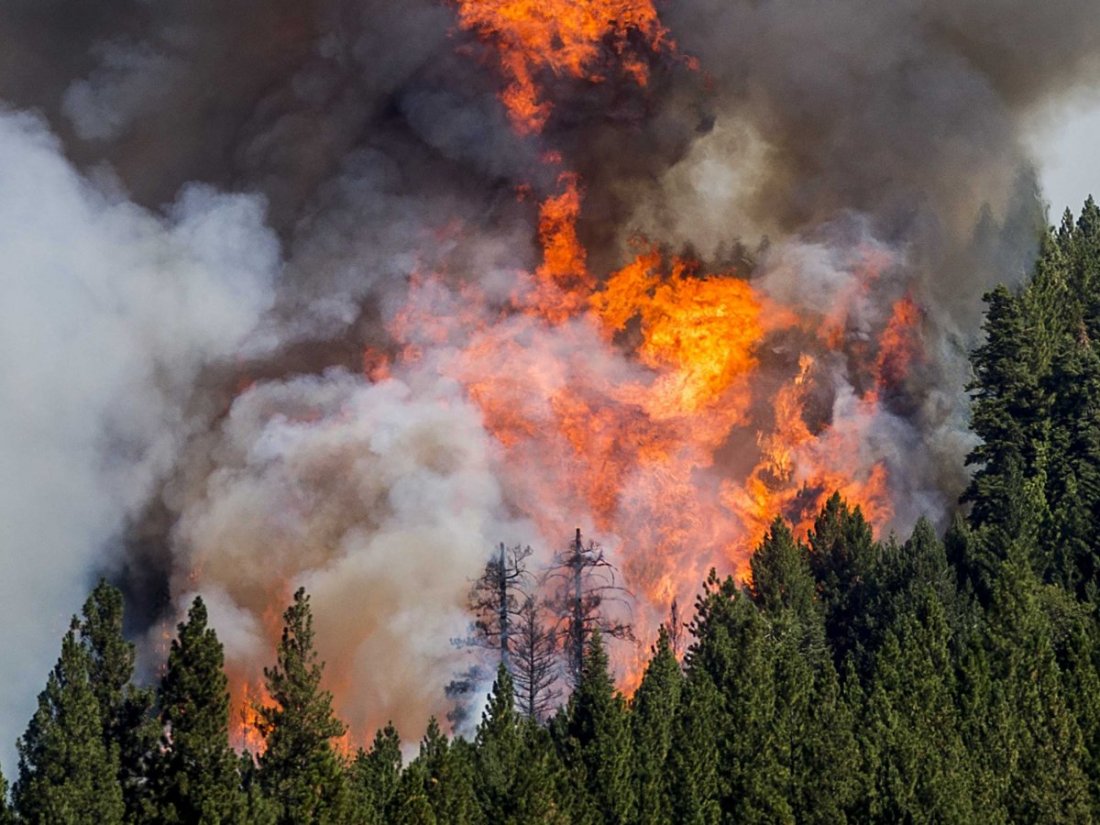 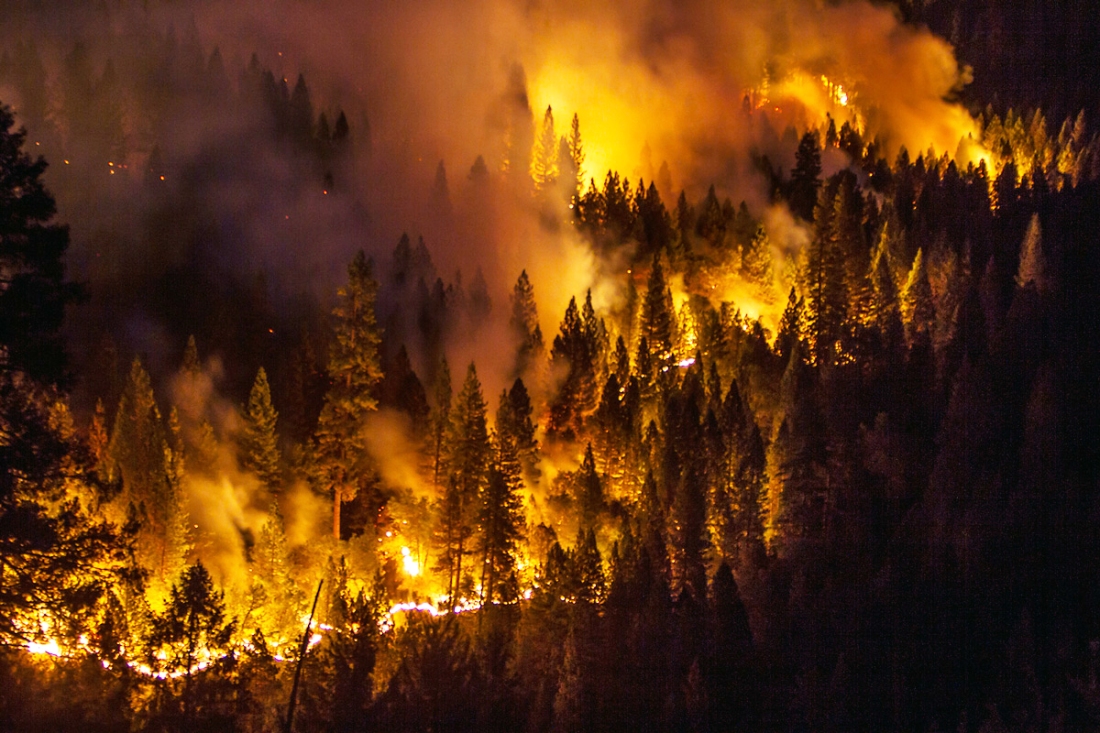 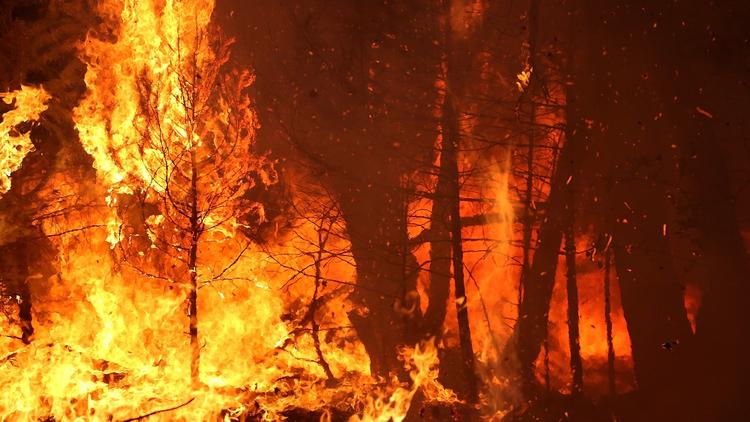 Nearly 8,000 fire personnel have been fighting the fire since its inception. 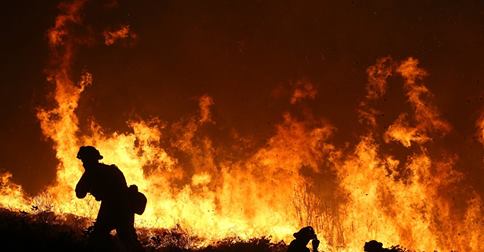 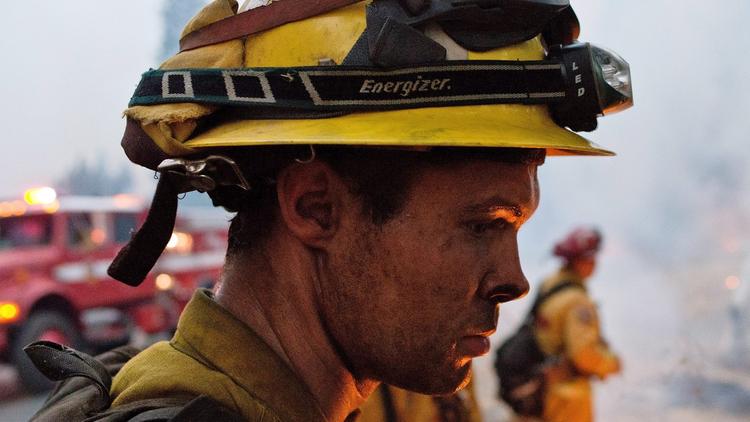 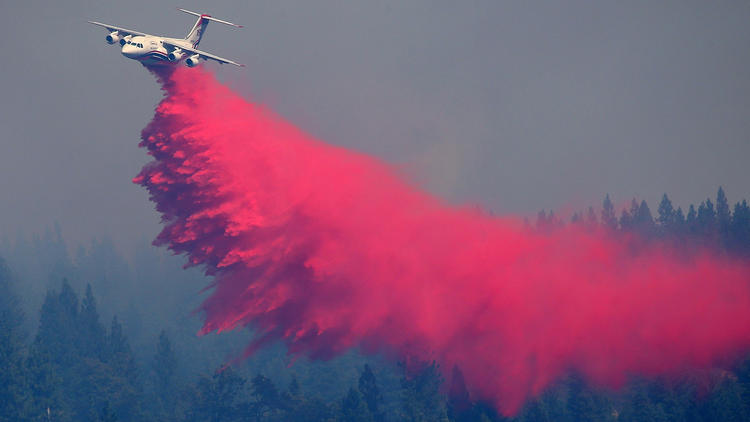 Thus far, the King Fire has consumed more than 93,000 acres (or 145 square miles/375 square kilometers) and destroyed twelve houses and many other small structures. To gain some perspective about how big that really is, take a look at this picture from NASA:

If that still isn’t registering, take that fire scar and put it on top of San Francisco.

The devastation this fire is going to leave behind is unbelievable. People keep telling me that, “Isn’t that part of life and nature’s cycle? Fires burn down trees so forests can rebuild.” But my heart hurts when they say such things. A fire started by arson has nothing to do with nature, folks. This is thousands of acres of beautiful — and I emphasize “beautiful” — forest that is being destroyed for no reason and which will take hundreds of years to regrow. It has been propelled by the already dry conditions caused by California’s horrible drought. Much of the drive to Tahoe along Highway 50 will be ash and dust and skeletons of trees for years to come, not to mention the loss of habitat for wildlife.

And all I can say is, how on earth could someone be so cruel to ignite such a monstrosity? And, thank you, firefighters. Your heroism will not be forgotten.