Hardly, friends! Anything but! I do care, and care all the more! It’s just . . . my life has been shifting. To give you a review:

In December, 2009, I moved to Taiwan. My viewpoints were challenged. My perspectives, changed.

Friends and I at the “Dog Temple” near Sanjhih, Taiwan

In March, 2010, my parents announced they were getting divorced. My soul was shaken. My identity, altered.

In August, 2011, I moved to Hong Kong. My surroundings were strange. My experiences, broadened.

A back street near Times Square in Hong Kong

In August, 2012, I moved home to California. My old world felt strange. My senses, heightened. 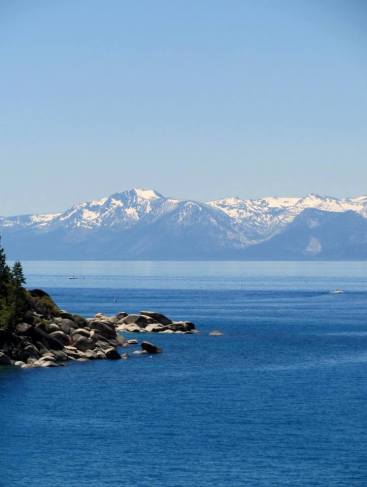 In October, 2013, I was a bridesmaid in Florida. My “aloneness” was changed. My heart, opened.

Wedding rehearsal on the beach

Over the holidays I visited family in Dallas. I saw my boyfriend and his family in Alabama and Tennessee. 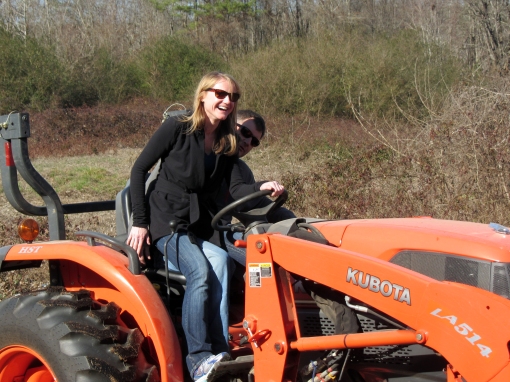 I’m on a tractor!

For New Years, my boyfriend and I flew to California and visited friends in Santa Cruz and Lake Tahoe and Monterey.

Waiting for the countdown

Since then, Jon and I have both been job-hunting, and I, writing newspaper articles . . . There hasn’t been time for blogging . . . But my blog has always been right here — inside my heart . . . Just like you.

And so I don’t know what the future holds. It is uncertain, and always has been, and holds gazillions of twists and turns along the way. But that’s what makes life interesting, isn’t it? What makes it exciting? What makes it worth living? What gives us hope?

Images: Mine. All rights reserved.